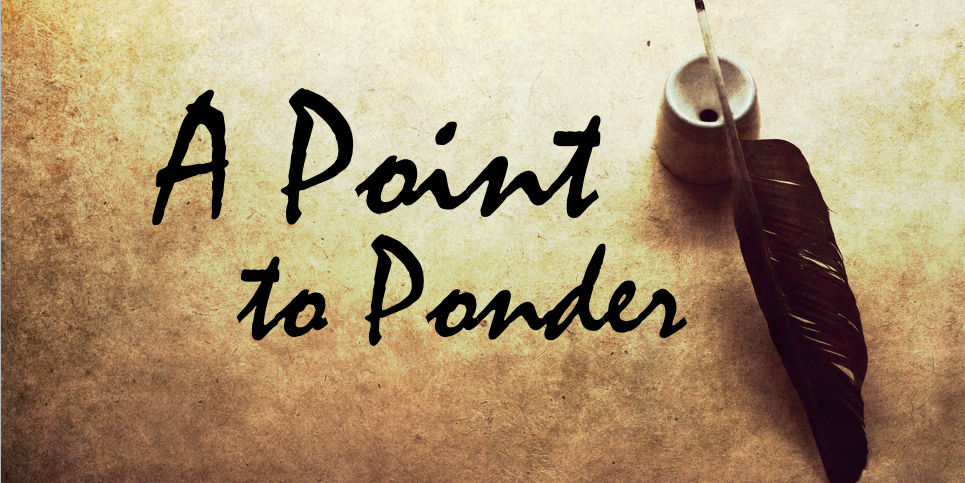 Proverbs 15:18 “A wrathful man stirreth up strife: But he that is slow to anger appeaseth strife.”

Proverbs has quite a bit to say about anger and wrath. The emotion of anger is one that was designed to cause us to rise in defense of that which is good and holy. It is a reflection of God’s righteous anger and wrath again sin.

It is possible to ‘Be angry and sin not’…to not let ‘the sun go down upon [our] wrath’ (Eph 4:26), but we must be filled with the Spirit in order to have this type of anger. Clearly, anger is an area where we need the Lord to help us. Notice some wisdom from Proverbs about anger.

2. Quickness to anger leads to many foolish and sinful words and actions.

3. Quick, prideful anger is very damaging to us and to others.

4. The solution to angry wrath is wisdom and humility.