Can a Christian Sin and Still be Saved? 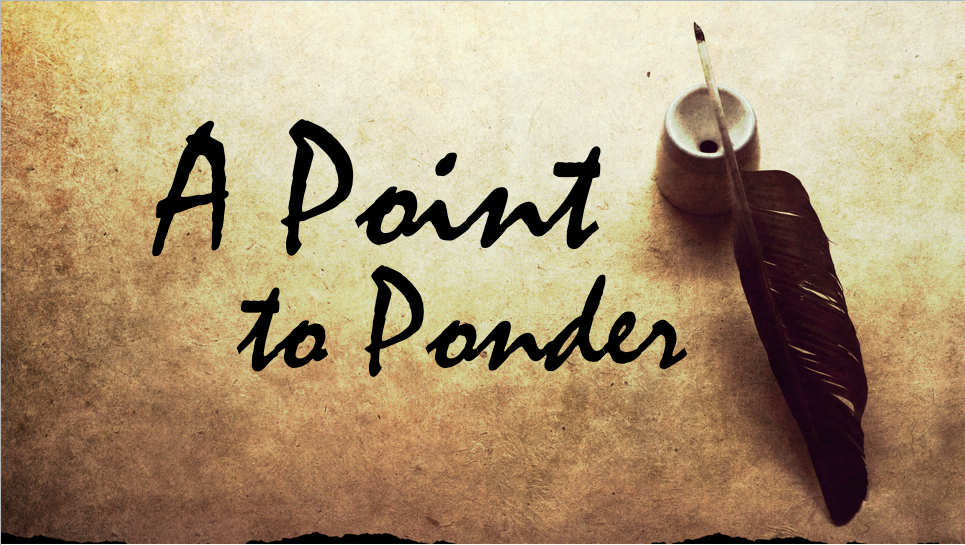 These are questions that people often have at one time or another. I was recently asked a similar question and wanted to share a few thoughts from the Bible on this topic:

1. Understand what it means to be saved.

The word “saved” means rescued or delivered. Spiritual salvation is when God recuses or delivers us from the curse, the penalty and the guilt of sin. This deliverance or salvation is something that 1) God made possible for all mankind when Christ died on the cross and 2) God does for us when we believe on Jesus Christ.

So, the important thing is to understand that God is the One who does the saving. As Jonah 2:9 says, ‘Salvation is of the Lord’. And those who are ‘saved’ have many incredible promises that become immediately true.

John 5:24 describes some of these promises: ‘Verily, verily, I say unto you, He that heareth my word, and believeth on him that sent me, hath everlasting life, and shall not come into condemnation; but is passed from death unto life.’ Notice that those who hear and believe:

What this is showing us is that the believer has a changed position, a changed standing in the eyes of God. He is no longer a sinner but a saint in the eyes of God, has already passed from death to life, and will never be condemned for His sin again!

So for any true believer in Christ to “lose their salvation” goes completely against the nature of Biblical salvation. God’s salvation is an eternal salvation – it never ends, no matter what. It is a total salvation, it rescues us from sin’s penalty (death), sin’s power in the here in now, and sin’s presence (in the future). It is an unconditional salvation, meaning that there is nothing that we need to do to earn it or keep it.

No wonder Hebrews 2:3 calls it ‘so great salvation!’

2. Understand how a believer should live.

Romans 5 shows us what it means to be justified (declared righteous by God) through faith in Jesus Christ. It tells us that those who have believed on Christ have many wonderful blessings and that even though our sins may have abounded, God’s grace has much more abounded (Romans 5:20, ‘Where sin abounded, grace did much more abound.’)

The fact that God is able to save and rescue the worst of sinners is an amazing truth that not only transforms our eternal destiny but should impact our present day living. Just because we know that God has already forgiven all of our sins, past, present, and future, does not mean that we should continue in sin, so that God’s grace might keep abounding (See Romans 6:1).

Instead, those who are saved are now dead to sin. They are identified with Christ and their new identity in Christ means that death has no more dominion (right of control) over them. So the questions is why would someone who is free from the slavery of sin, who has a new identity in Christ, and who has the power of the Holy Spirit changing them from the inside out want to serve sin any longer? Romans 6:2 asks the same question, ‘How shall we, that are dead to sin, live any longer therein?’

A person who is saved, who has been freed from sin, now has the power to not sin. But that does not necessarily mean they won’t sin. Actually, even some of the greatest Christians in history still struggled with sin. Paul said, ‘the evil which I would not, that I do’ (Romans 7:19. John said, ‘If we say that we have no sin, we deceive ourselves…’ (1 John 1:8)

But what the believer does have is the indwelling Holy Spirit who will be changing them and saving them from sin’s power in their life. This is a lifelong process called sanctification in which God through suffering, through trials, through His Word, through the Holy Spirit helps us to live out our new identity more and more.

And when a Christian sins, he maintains his righteous standing before God, not through any works of his own, but through the work of Christ. Notice what 1 John 2:1-2 says, ‘My little children, these things write I unto you, that ye sin not. And if any man sin, we have an advocate with the Father, Jesus Christ the righteous: And he is the propitiation for our sins: and not for ours only, but also for the sins of the whole world.’