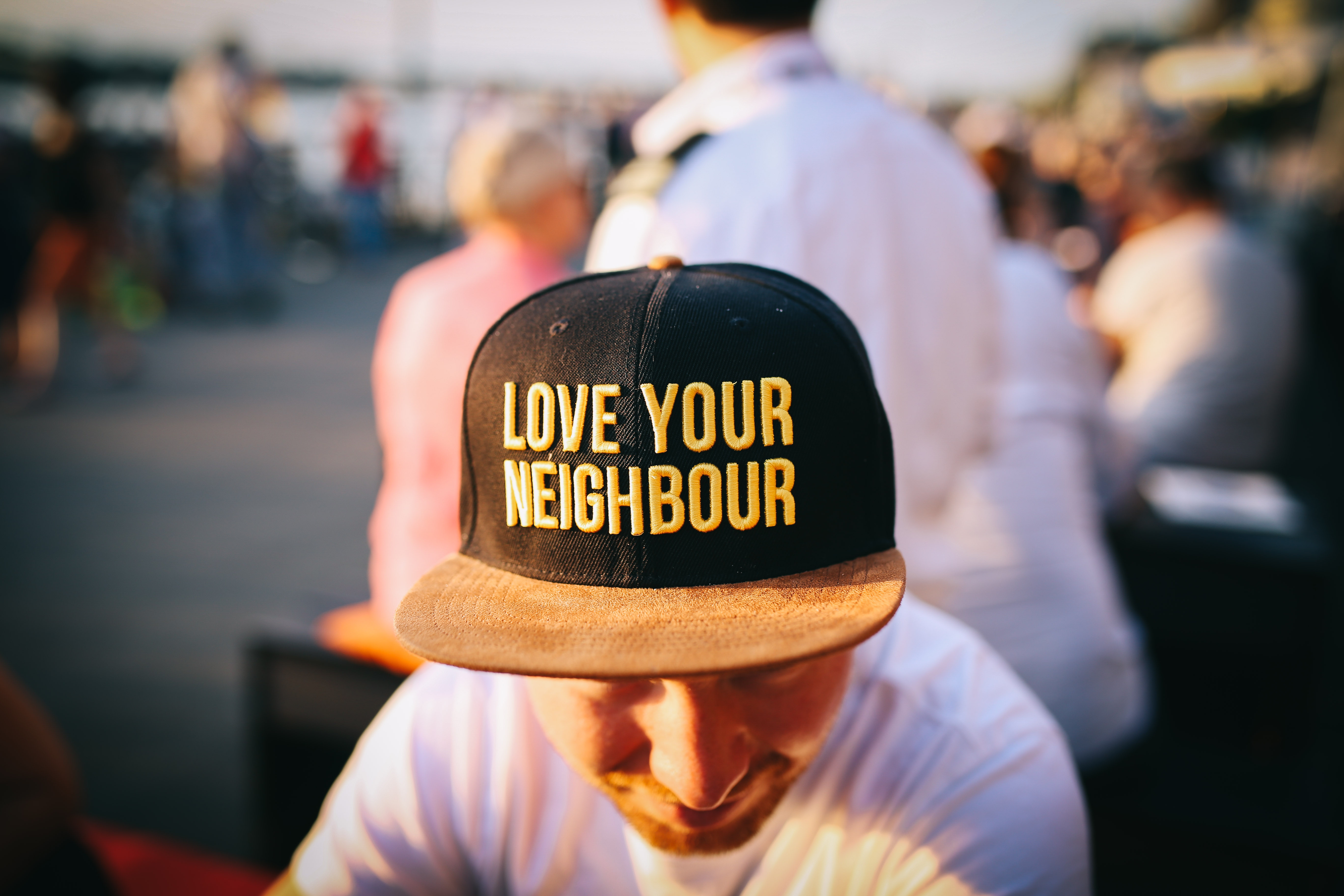 1 Chronicles 24:19 These were the orderings of them in their service to come into the house of the Lord, according to their manner, under Aaron their father, as the Lord God of Israel had commanded him.

Church volunteer rotas or schedules are a feature of most churches with every willing person having a day they serve so the load is spread out. Here in 1 Chronicles 24 we see that King David set up a Levitical rota. They were divided up into twenty four different groups with a chief man who was over them. Each group would then serve about two weeks in the temple and the load would be spread out.

So if you find yourself on a church rota/schedule, realise God chose to use this organisational system to run His temple. It is a wise, fair, and God-inspired plan to divide up the load, to get everyone involved, and to make sure that God’s work is done to the best of our abilities. So the next time your name is found on the rota/schedule, rejoice that you are privileged to have a part in the Lord’s work!